From time to time you will see masses of seaweed washed up on the beaches of Ibiza. It is in actual fact that it is not seaweed but a plant which has adapted to living under the ocean called Posidonia Oceanica.

The Posidonia oceanica (commonly known as Neptune Grass or Mediterranean tapeweed) forms large underwater meadows that are an important part of the ecosystem. The fruit is free floating and known in Italy as "the olive of the sea" (l’oliva di mare). Balls of fibrous material from its foliage, known as egagropili, wash up to nearby shorelines.

In May 2006, a team of international scientists discovered a Posidonia oceanica plant between the islands of Formentera and Ibiza measuring 8 km long and estimated to be more than 100,000 years old.

It grows horizontally and can cover large areas of the seabed, and it also grows vertically leading to the formation of barrier reefs, which can reach 2m in height. Posidonia oceanica stabilises the seabed and protects the coastline from storms.

Each year, the first autumn storms deposit large quantities of its dead leaves on the coast, creating yet another natural barrier by preventing beach erosion and protecting the sand dune systems. 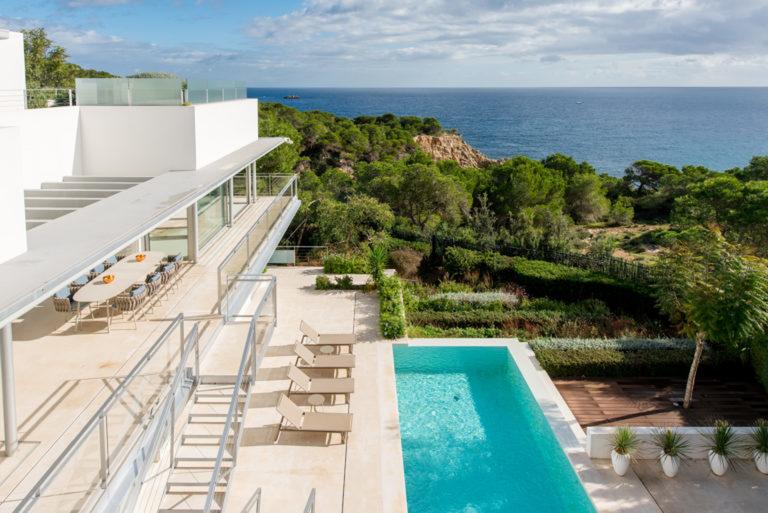 All you need to know about selling your property in Ibiza 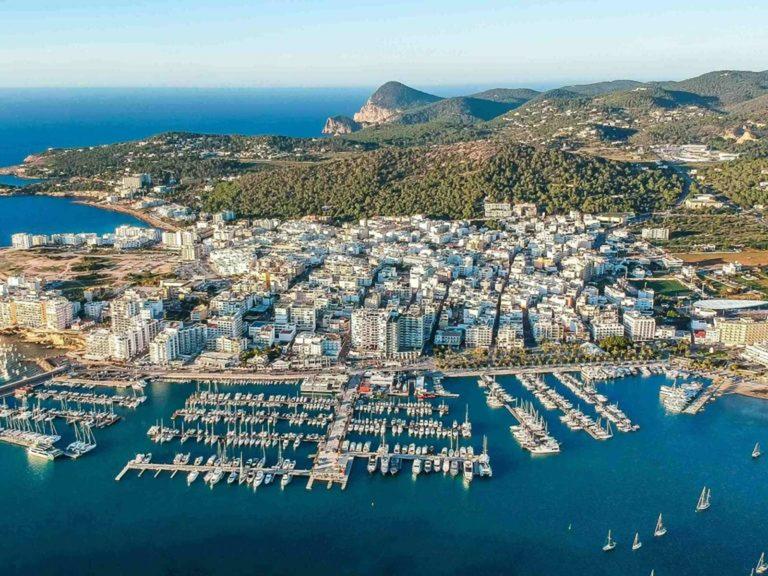 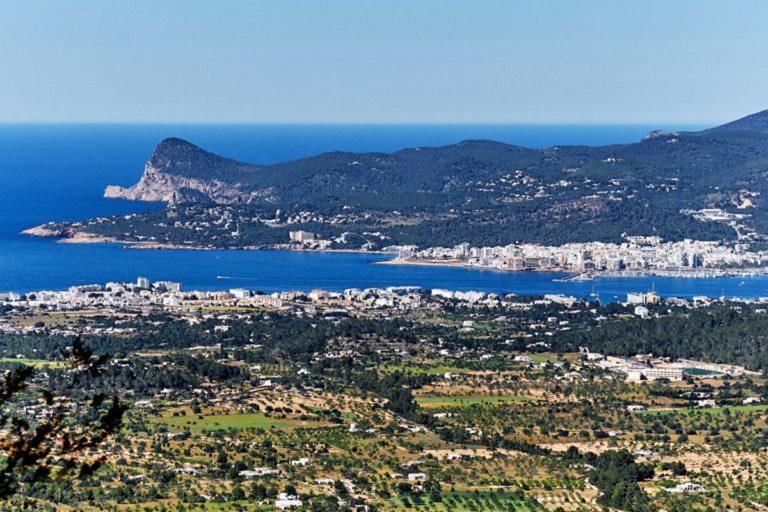 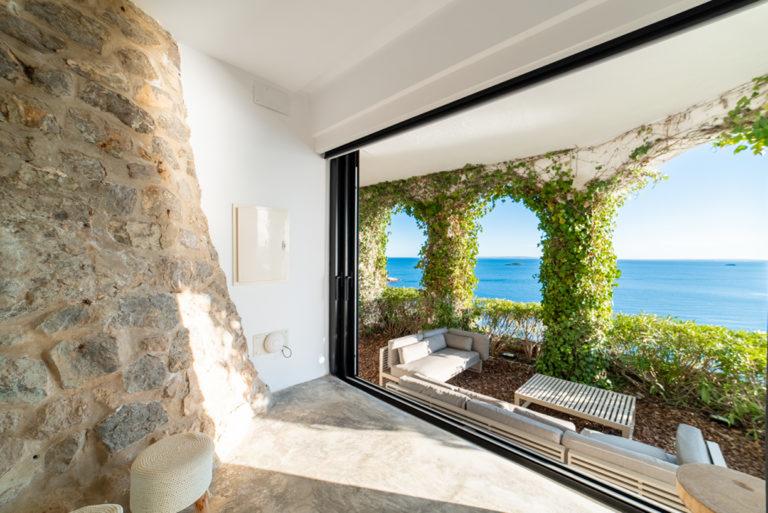 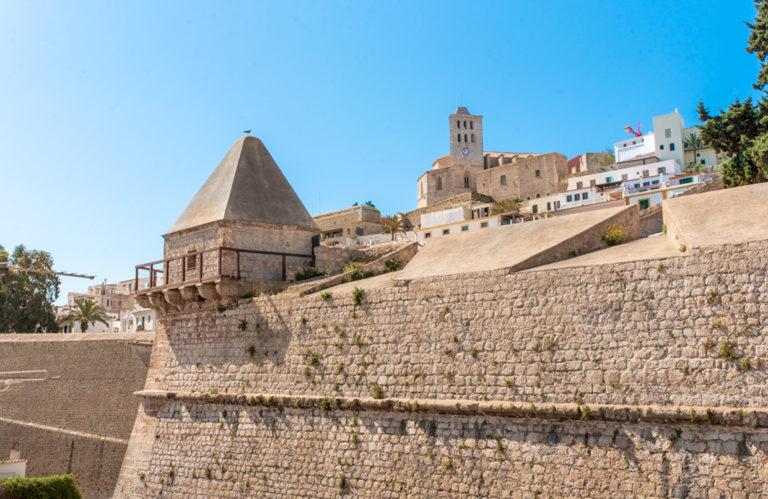