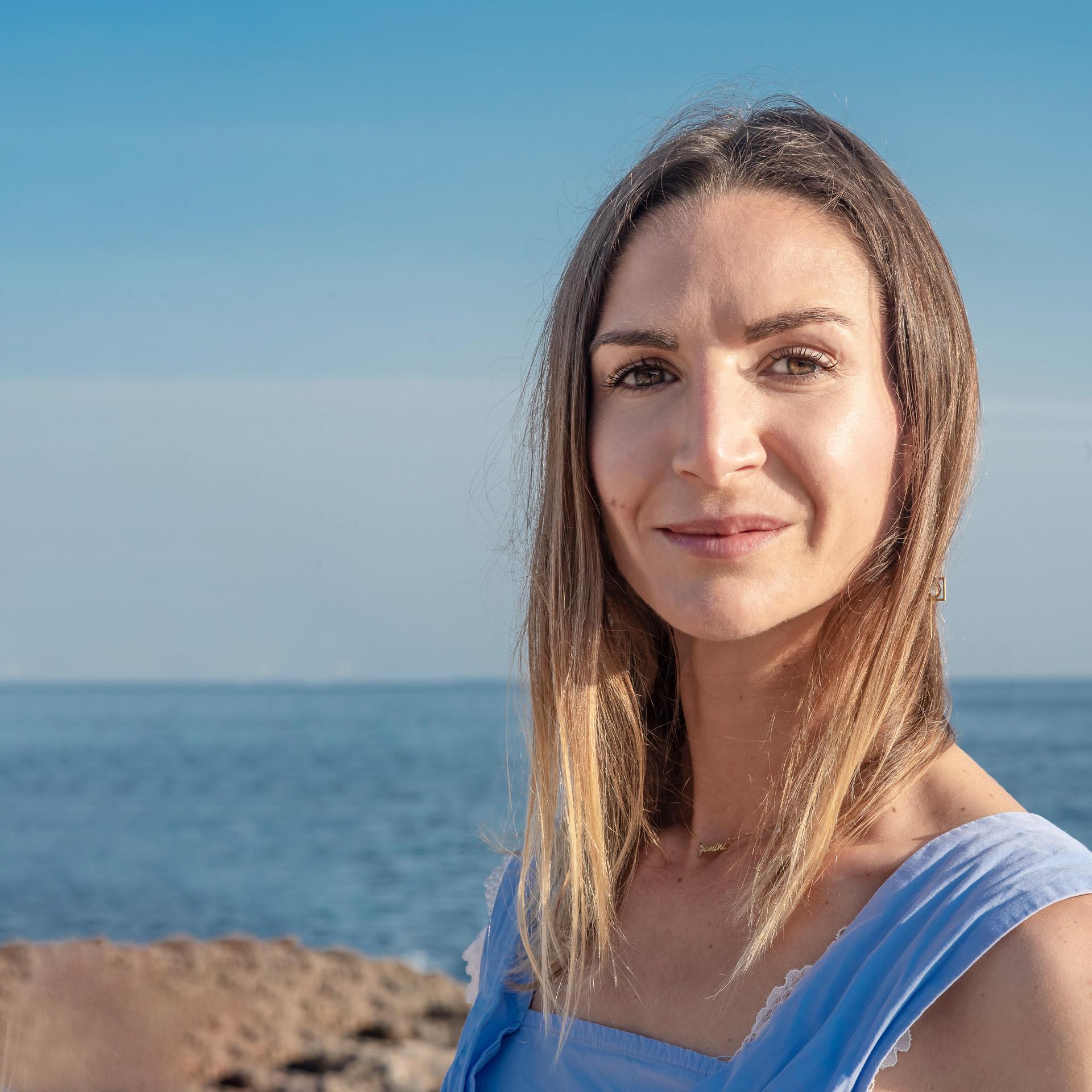 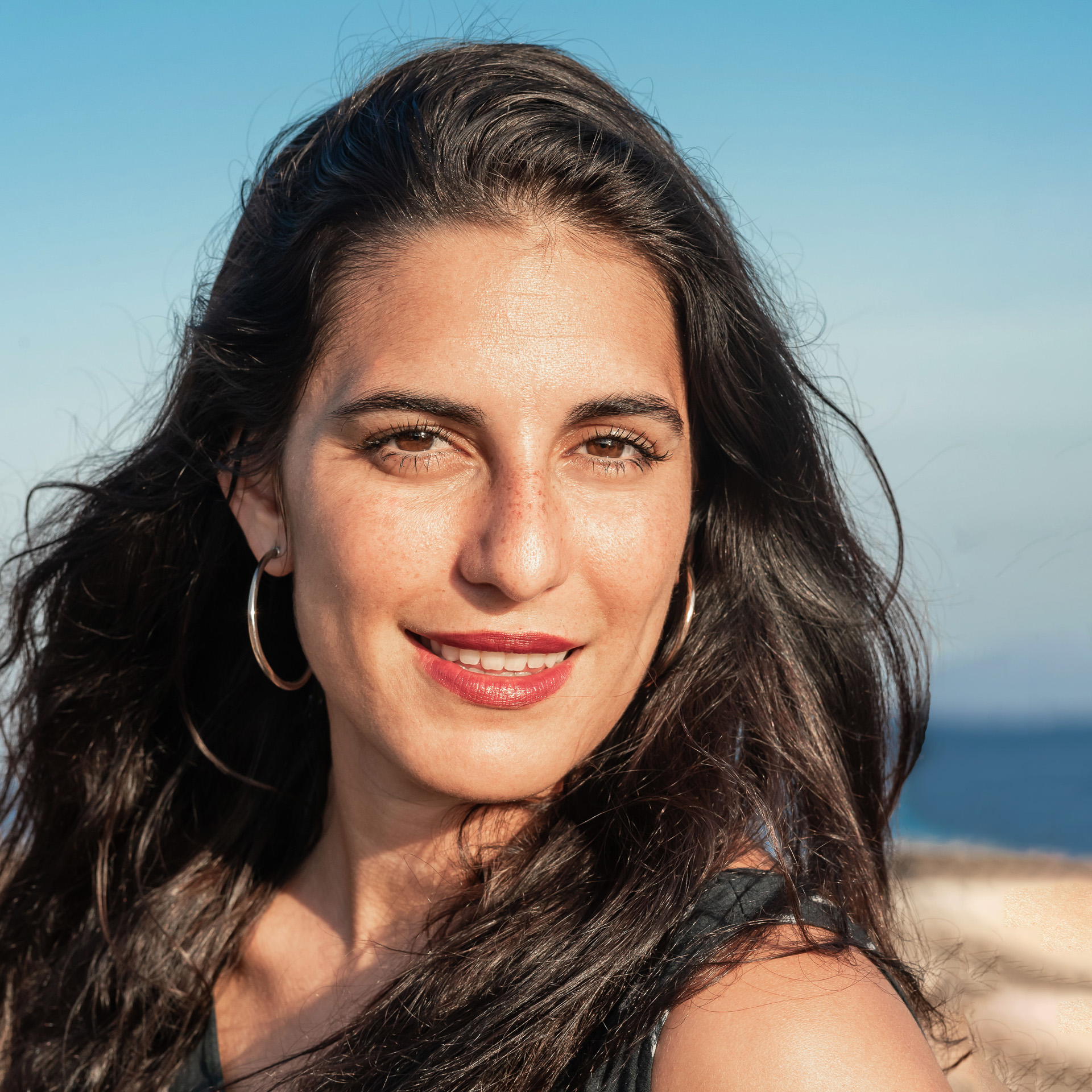 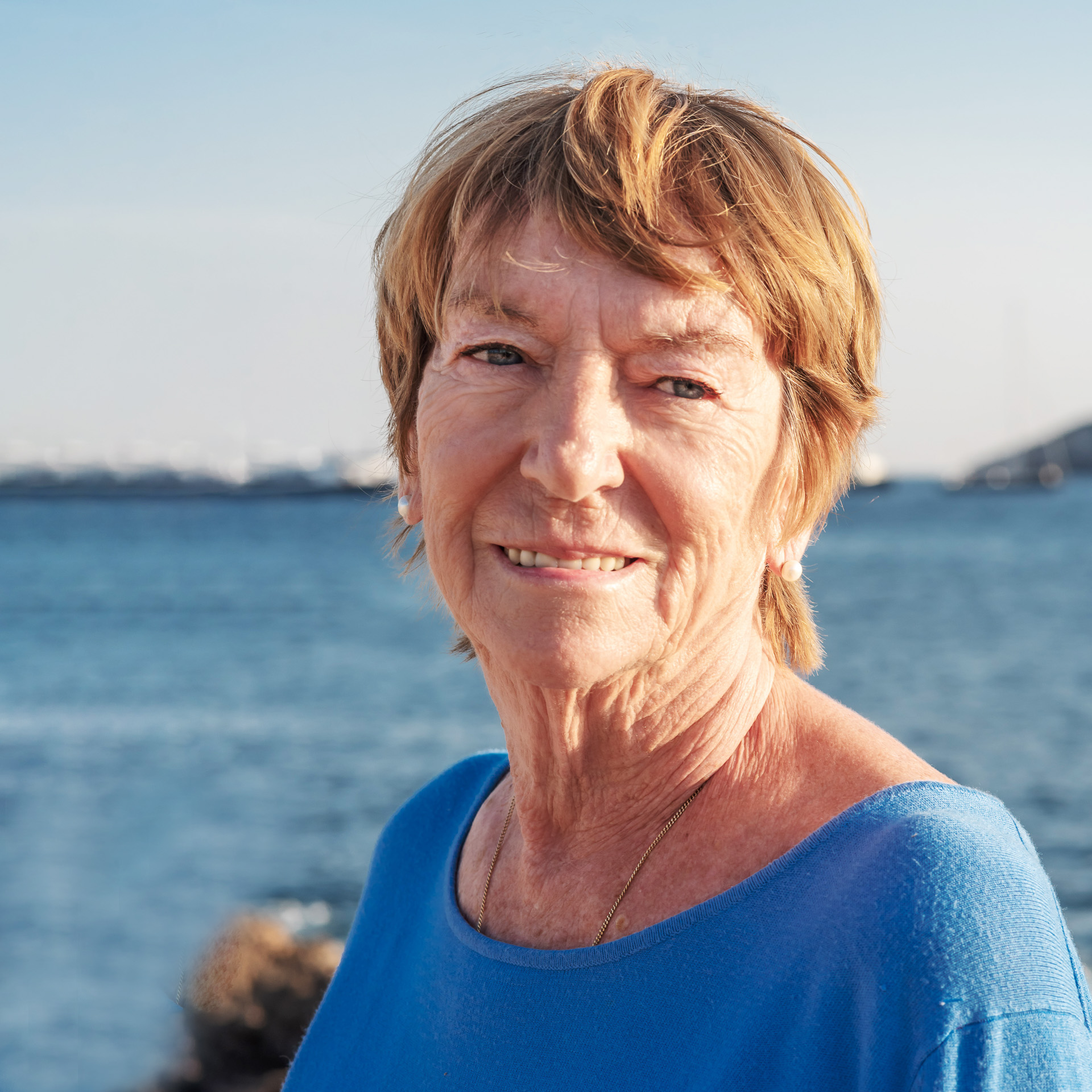 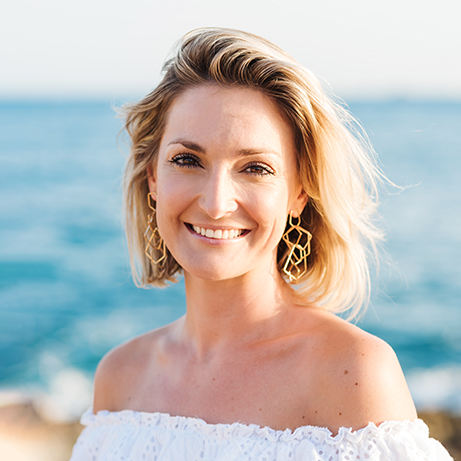 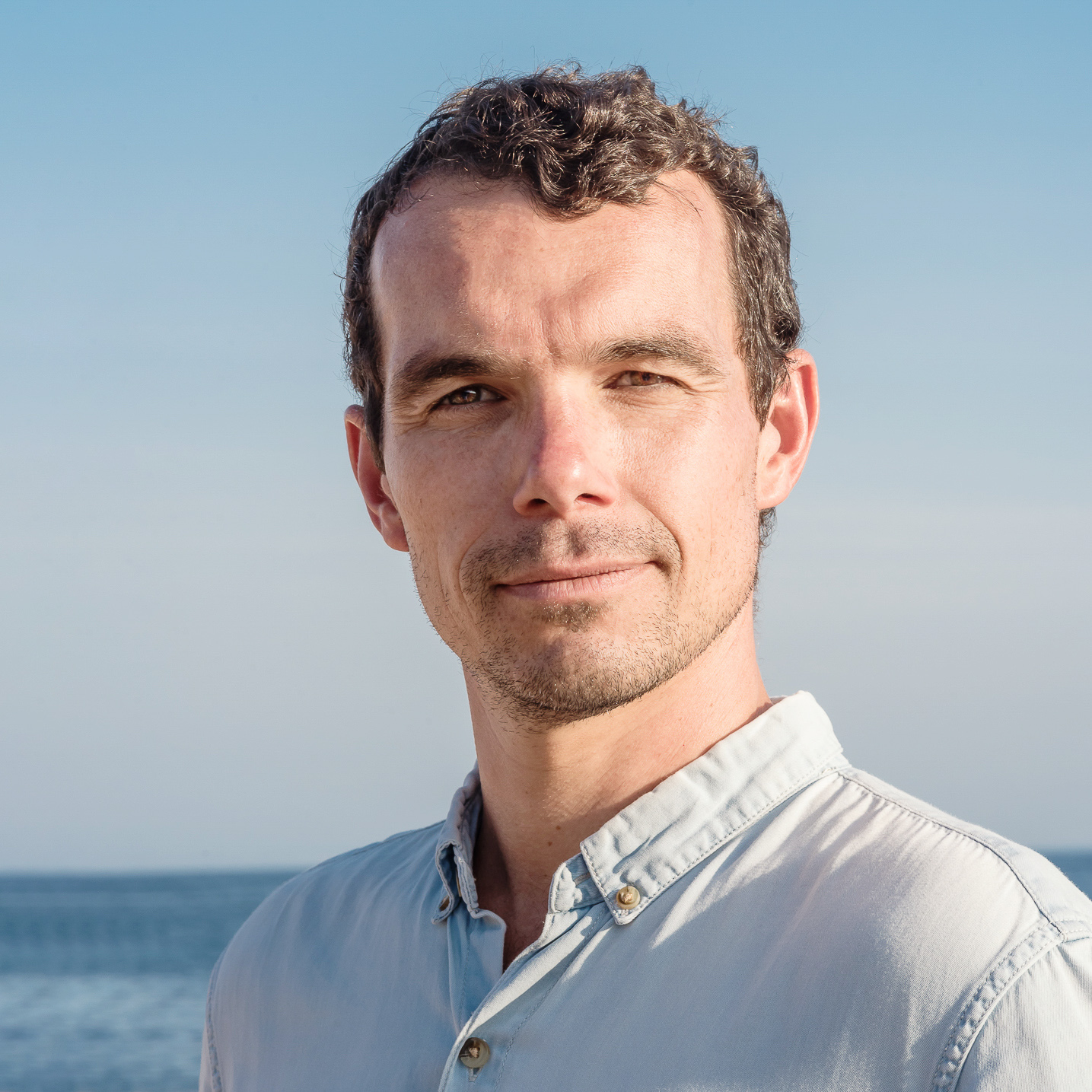 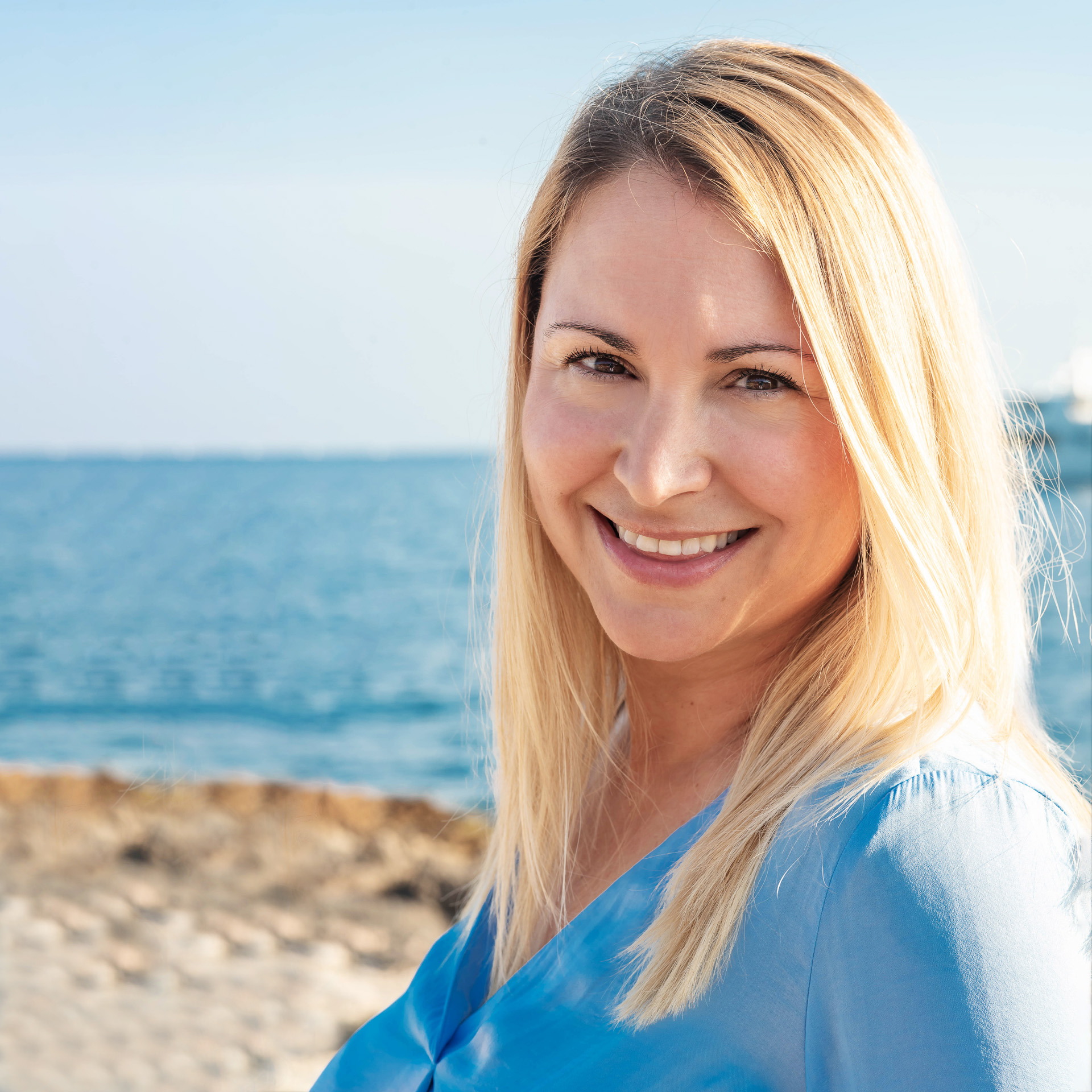 We Live In Ibiza Municipality

The team at Prestige Properties have all lived in Ibiza for many years and we’re here to share our knowledge and local experience with you. We have team members that live in every municipality so between us we probably have the answer to any question you might have!

Click An Icon To Find Out More About Ibiza Municipality

The Municipality of Ibiza is made up of the capital of the island and its surrounding neighbourhoods, such as Los Molinos, Puig den Valls, Can Misses, Es Viver, Figueretes and Talamanca. Ibiza has all the services you can find in any European city, be it administrative requirements, leisure or entertainment. The most import site is 'Dalt Vila', the ancient walled city which was declared a UNESCO World Heritage Site in 1999.

The whole area of the port of Ibiza is very lively during the day, but particularly at night with its many bars, restaurants and wineries in areas such as 'La Marina' and 'Vara de Rey'.

For those with a more exclusive taste, you can go to the 'Marina Botafoch' area where you can find global establishments such as Pacha, Lío, Capuccino, STK and the Grand Casino.

Here are our favourite beaches in the municipality of Ibiza. Be sure to try them!

There are some great ways to spend a sunny afternoon in Ibiza Municipality and chilling out at a beach bar has to be one of the best! The area has some of the best spots on the island:

If you want to be spoiled for choice in all that is the culinary, Ibiza Municipality is definitely the place to go. All year long you can find a huge variety of restaurants in the town itself, but also in its nearby surroundings.  A variety that is a true reflection of the personality of Ibiza in which different trends are mixed to achieve a more attractive whole. If ever in doubt, try one of these:

Nightlife and Entertainment in Ibiza Municipality

Among the most popular sights to see in the area of Ibiza Municipality we highlight the following:

Property for rent or sale in Ibiza Municipality

Flats for sale in first line, with community pool and sea views in Playa den Bossa

Classic Ibizan-style family finca with guest house in Can Furnet

This website uses cookies to improve your experience. We'll assume you're ok with this, but you can opt-out if you wish more information