Why you should come to Ibiza next week: Witness a historical moment…

…when The Ud Ibiza Will Play The Fc Barcelona; The Most Important Game In The Island’s History!

While most people visit Ibiza at this time of year for a peaceful escape, the island is bracing itself for FC Barcelona, the Goliath of Spanish football to take on UD Ibiza at home. Join in the excitement and check out some last minute deals and make your way over in time for next week’s Event of the Winter Season. 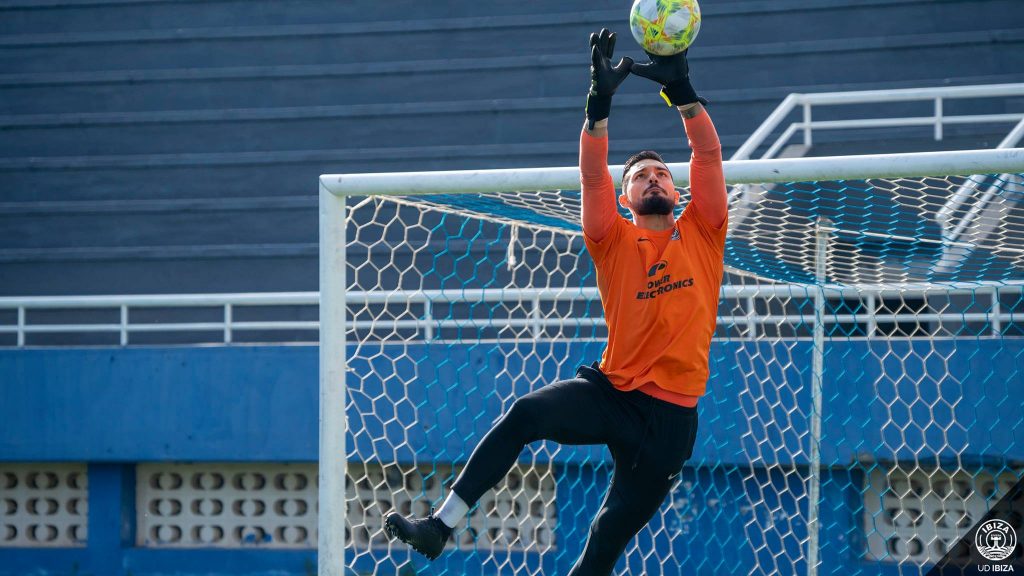 Next week Wednesday, 22nd January, Ibiza’s local football club, UD Ibiza, will play the most important game of its club’s history, facing off one the leading Spanish football clubs: the FC Barcelona. As part of the final round of the “Copa del Rey" tournament, this historic encounter was decided tuesday afternoon during the traditional and always exciting lottery, matching up the final 16 teams of the tournament. 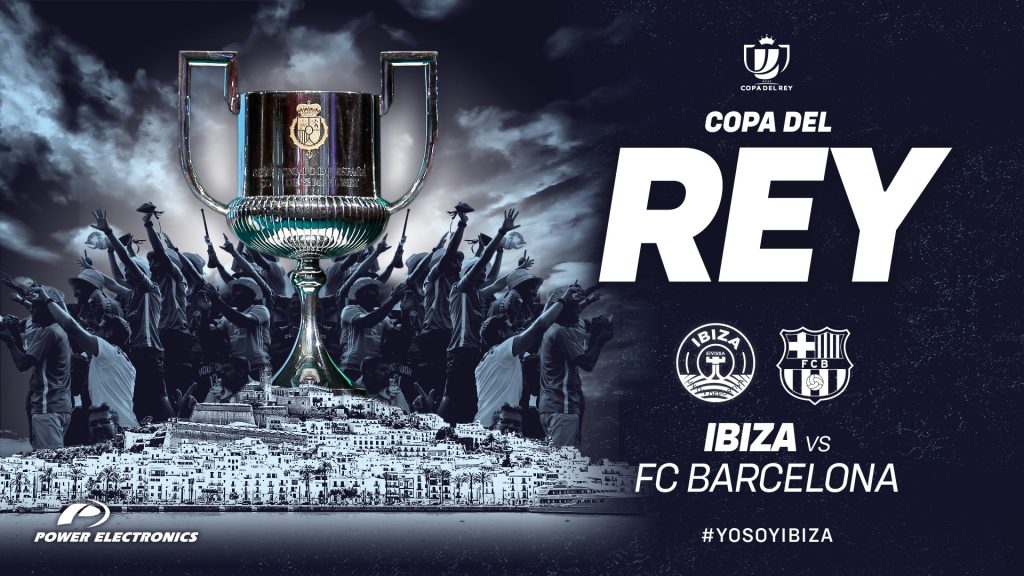 UD Ibiza experienced a revival when in 2015 the Valencian businessman Amadeo Salvo bailed out a club in ruin with the aim of transforming it into one of “Big Clubs" of Spanish football. The club has received a lot of support from Ibiza locals and residents who enjoy going to the Can Misses Stadium to watch some high-level football games throughout the year. 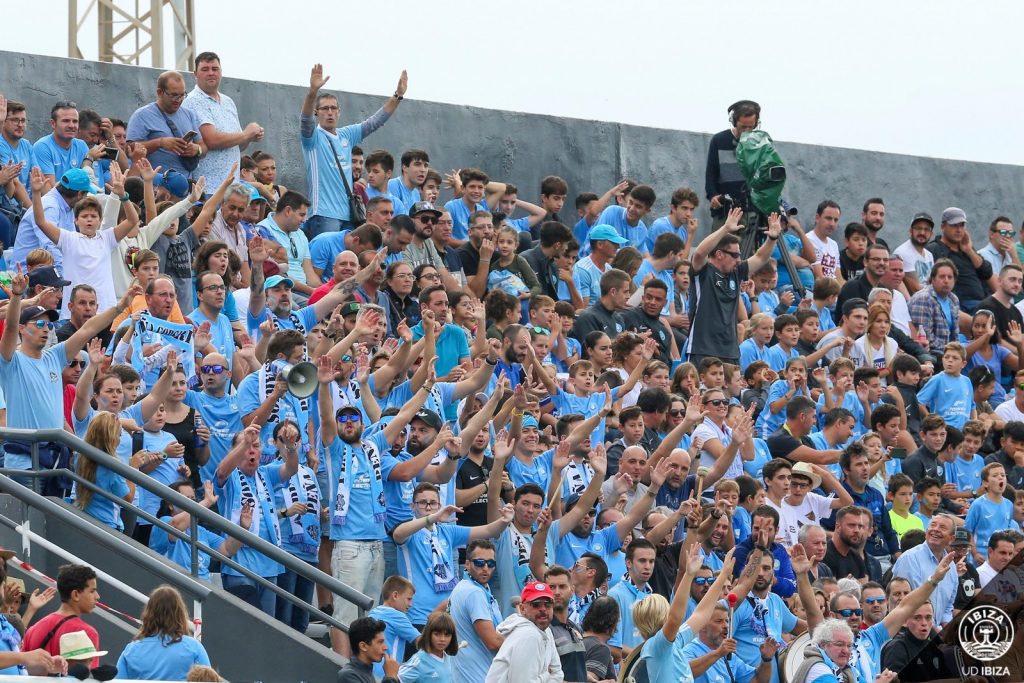 The Ibiza team, led from the bench by Pablo Alfaro, former player of Barcelona, Sevilla and Racing de Santander, among others, currently occupies the third position in Group 1 of Second B (Second Division) with 37 points. Of 19 games played, Ibiza have won 11, lost 4 and tied another 4. 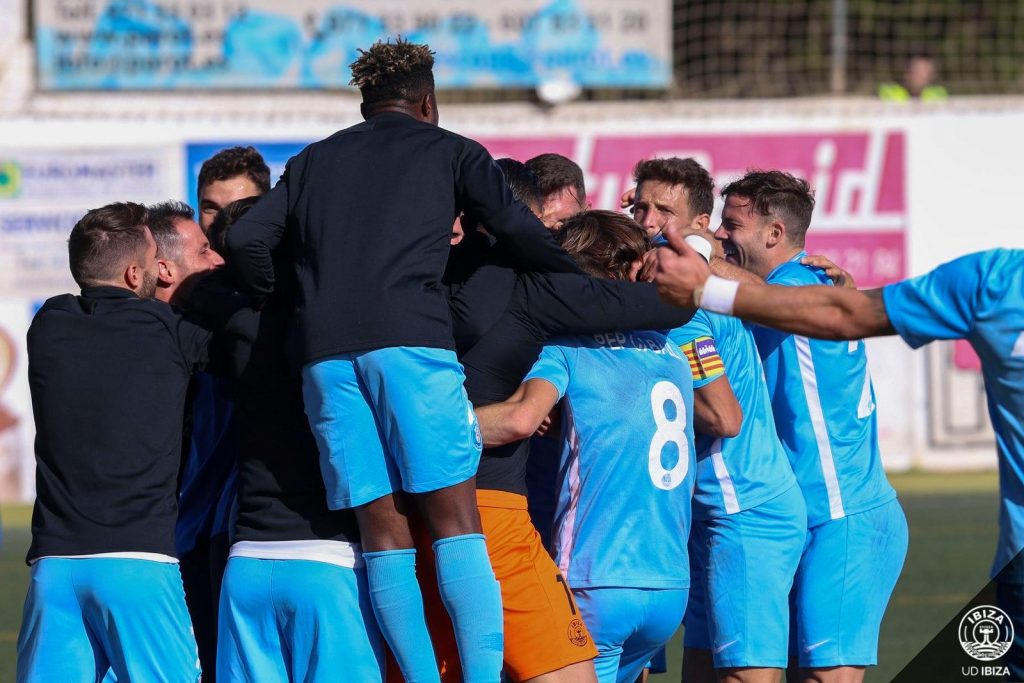 Wednesday’s game represents a unique opportunity for UD Ibiza to make a mark in the landscape of Spanish football, and to bring Ibiza onto the map of national and perhaps even international sports news. The island is expecting an influx of visitors next week, which will be welcomed by the few hotels and restaurants which have remained open during the low season.

Should you find yourself in need of assistance in finding suitable accommodation for next week, please contact our rental department. 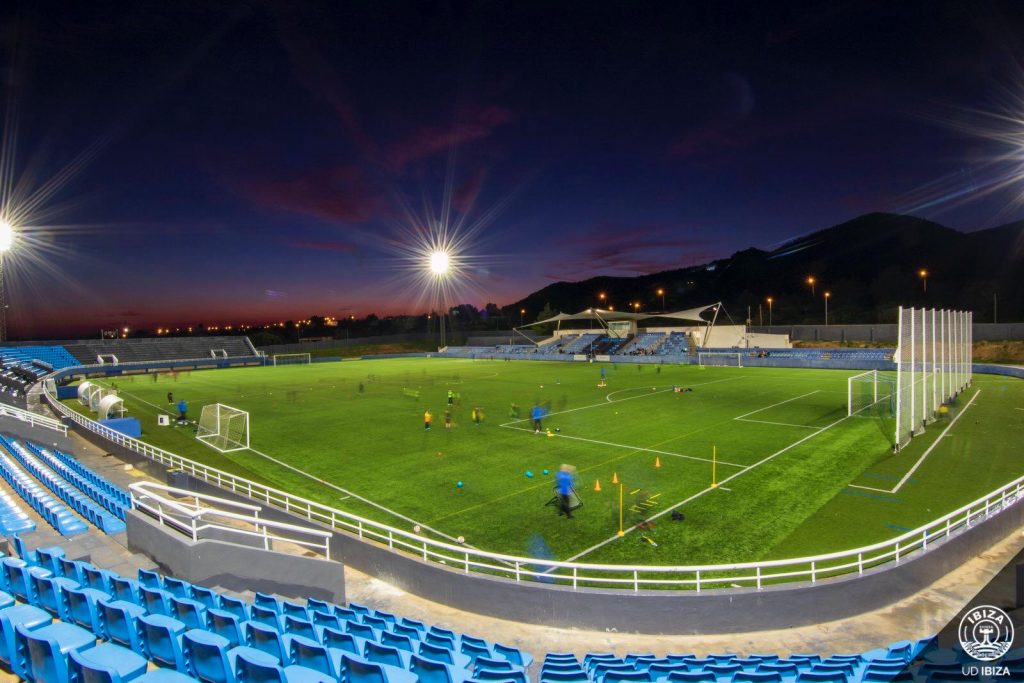 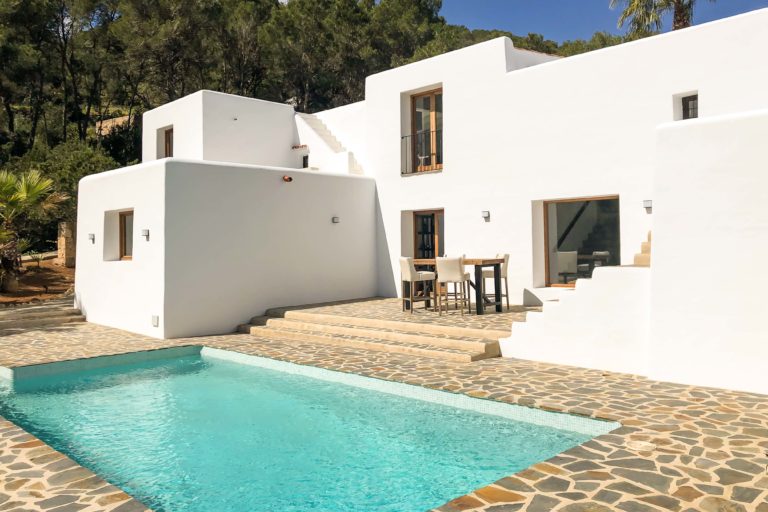 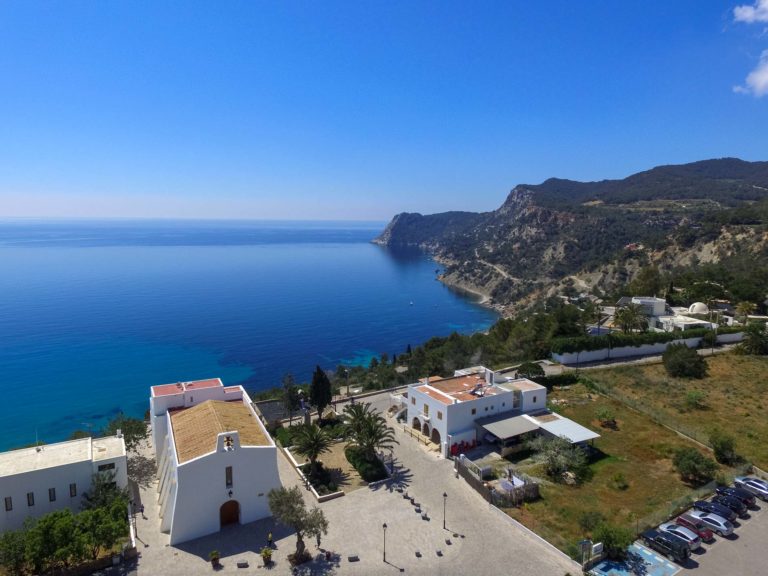 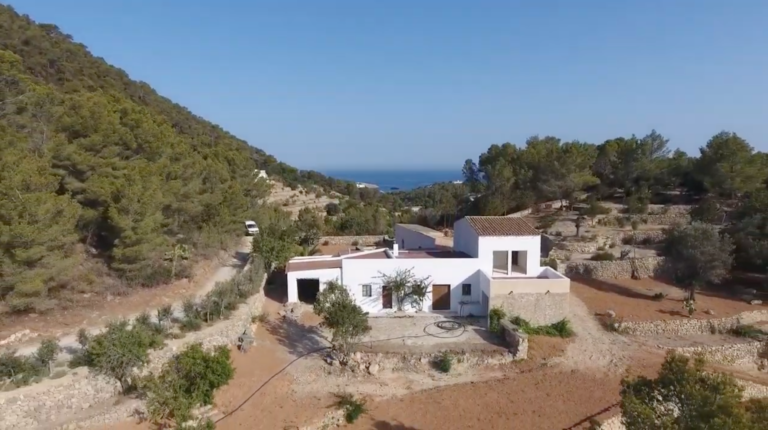 Land for sale in Ibiza: Realize your mediterranean dream! 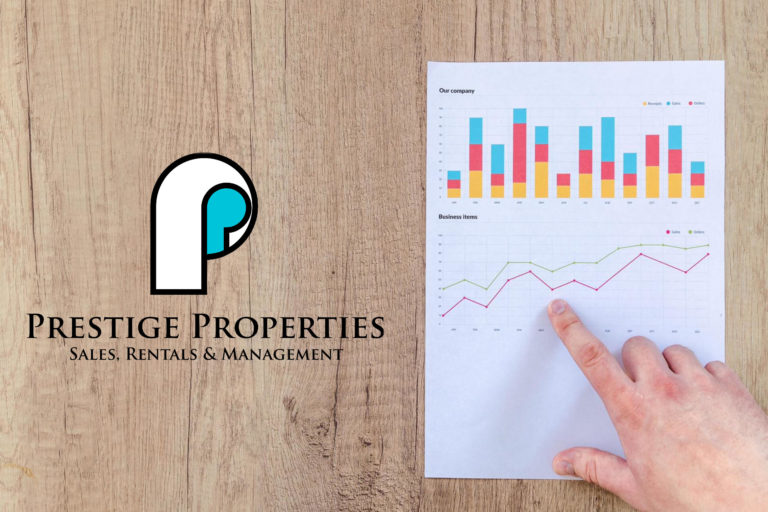 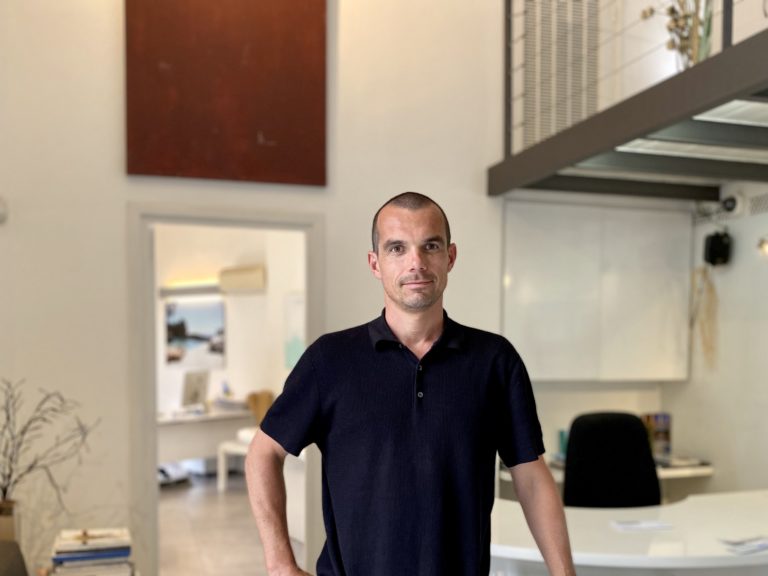 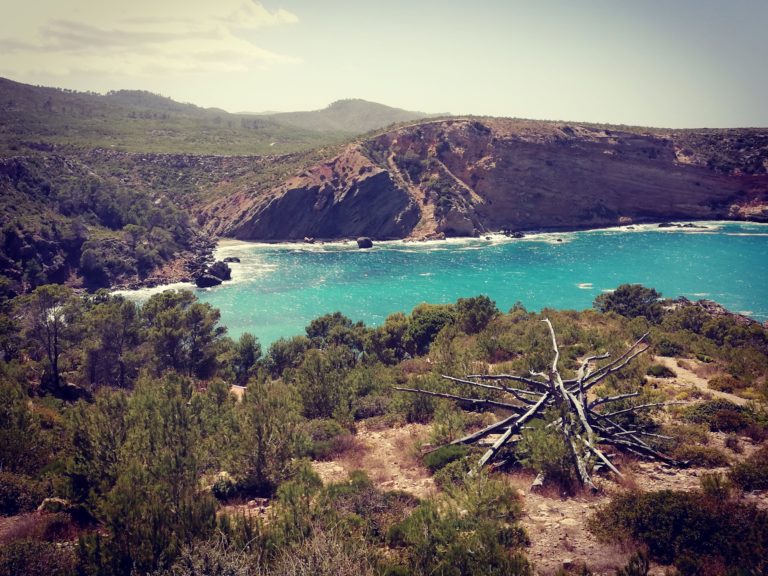 Have you ever been to Ibiza during veroño? 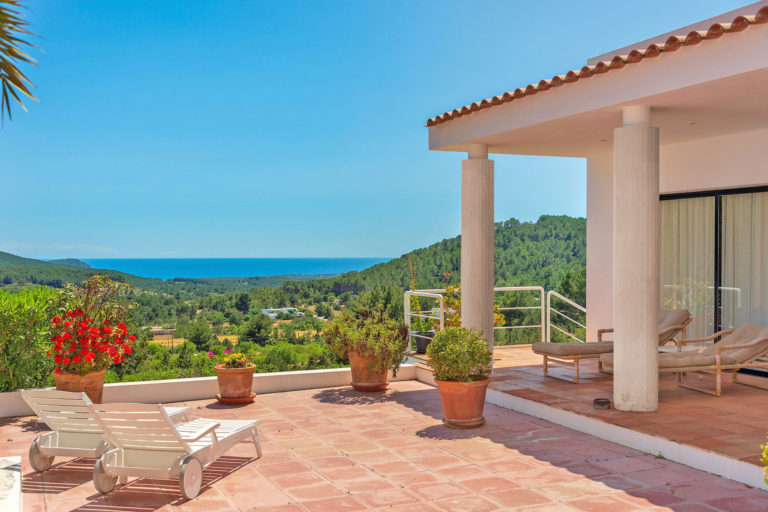 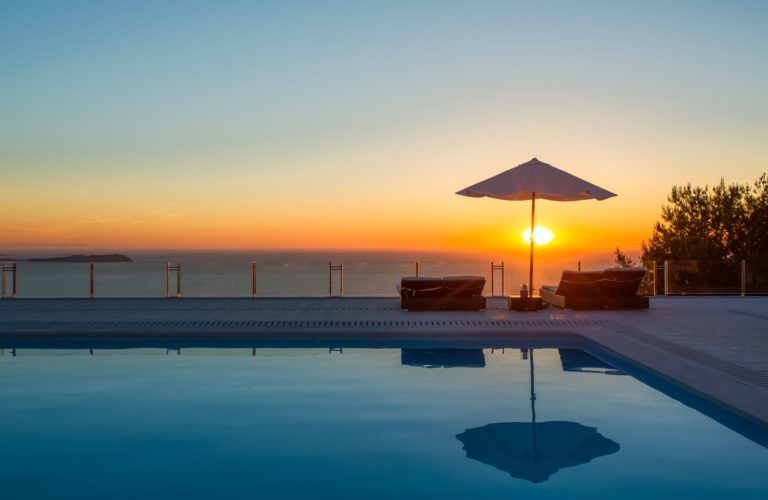 Holiday villas with the 5 best sunsets in Ibiza

Any cookies that may not be particularly necessary for the website to function and is used specifically to collect user personal data via analytics, ads, other embedded contents are termed as non-necessary cookies. It is mandatory to procure user consent prior to running these cookies on your website.