The town of Ibiza, also known as Eivissa,  besides its beaches and summer nights with its clubs and bars full of animation, we  can find very interesting places to visit. Museums, viewpoints, churches, stately homes and other sites of interest are scattered around the area of La Marina as Dalt Vila, the walled part of the town.

Here you have a few of them: 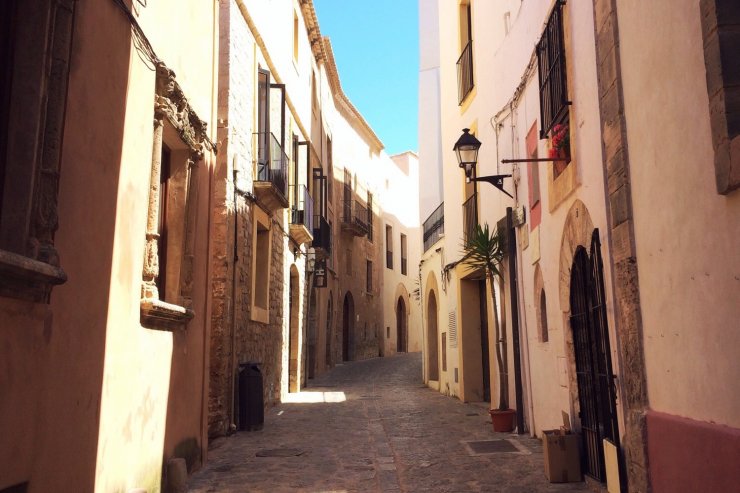 DALT VILA: The walled city, declared a World Heritage Site by UNESCO, it is one of the best preserved Renaissance fortresses of the Mediterranean. Its walls, which surround and overlook still inside, reveal traces of early Phoenician settlements, the Arab occupation and the Catalan presence during the Renaissance. The Santa Llúcia, Major Street, the Cathedral Square and a walk along the walls you should not miss on any tour of Dalt Vila. 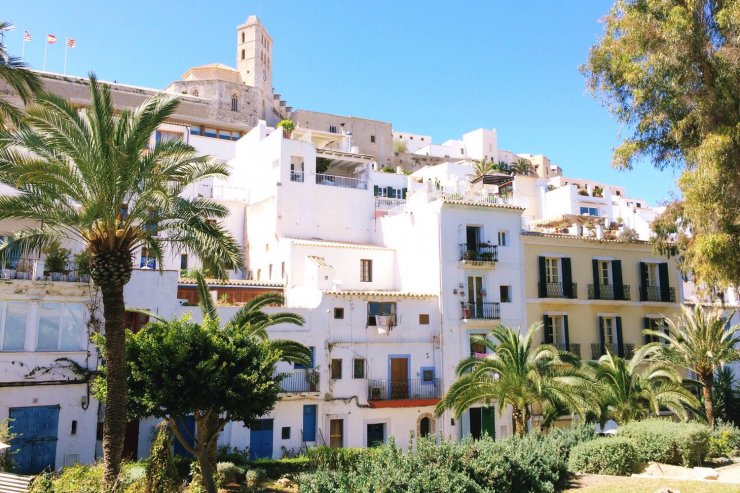 LA MARINA: The old quarter of fishermen houses during the summer season pretty animation, however being very quiet the rest of the year. Strolling through streets and the Sea, Xeringa, the Passadís, of Enmig and Mare de Deu discover not only beautiful corners and whitewashed walls but also features attractions such as Casa-Museo Broner, an excellent example of architectural rationalism. 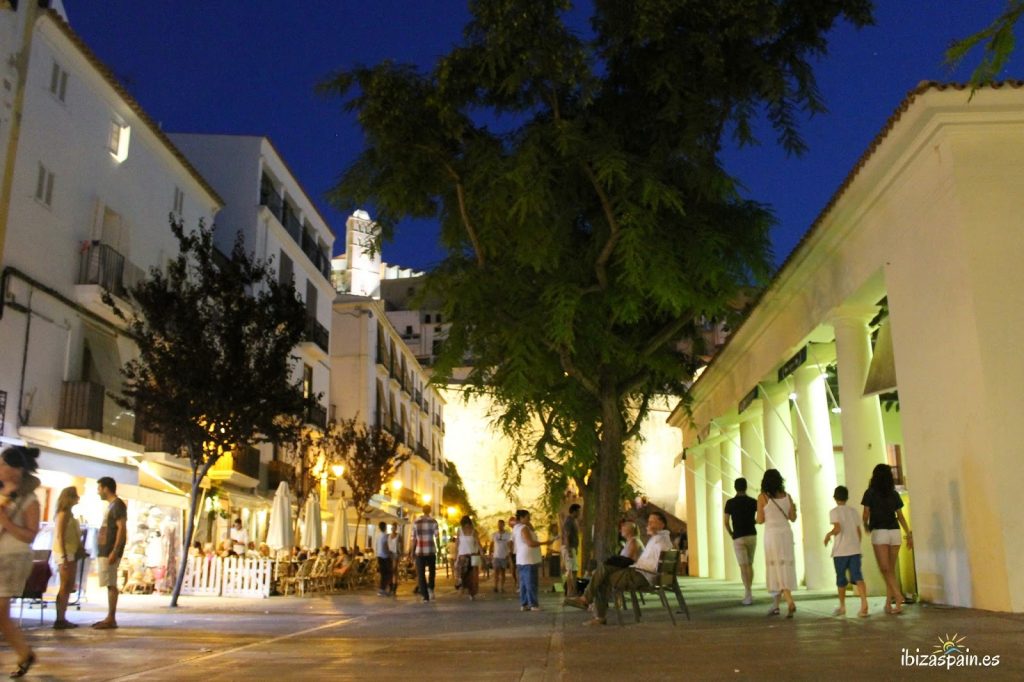 PLAZA DE LA CONSTITUCIÓN: Beautiful enclave of the city with exceptional views of Dalt Vila and cathedral. In addition to the harmonious walls that form, in the square stands the Mercat Vell, the old city market. 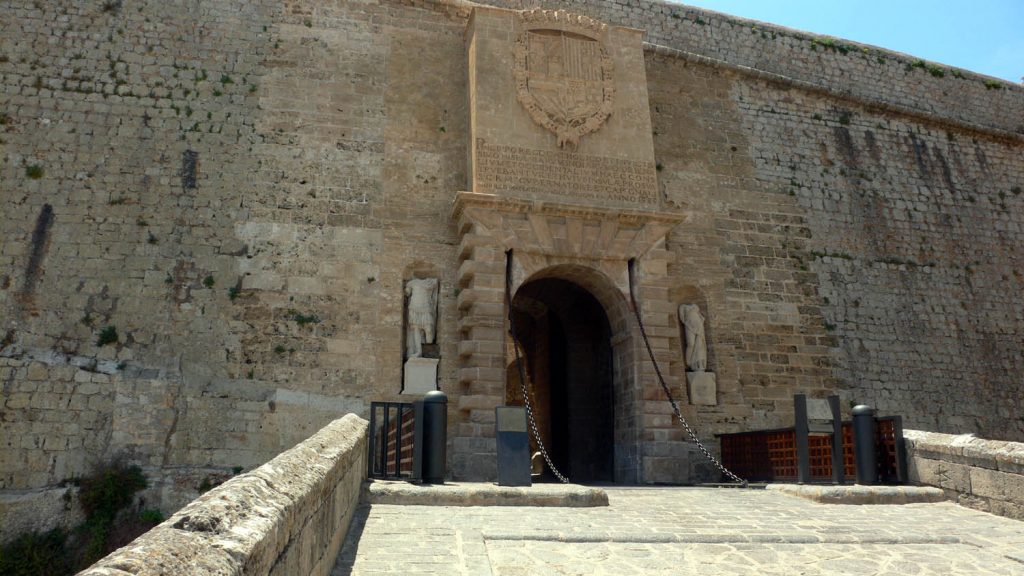 PORTAL DE SES TAULES: Located on one side of the square of the Constitution, this beautiful Renaissance door is the main entrance walled enclosure of Dalt Vila . Is unthinkable to leave Ibiza without crossing the threshold, which leads directly to one of the liveliest in the summer nights : the Plaza de Vila. 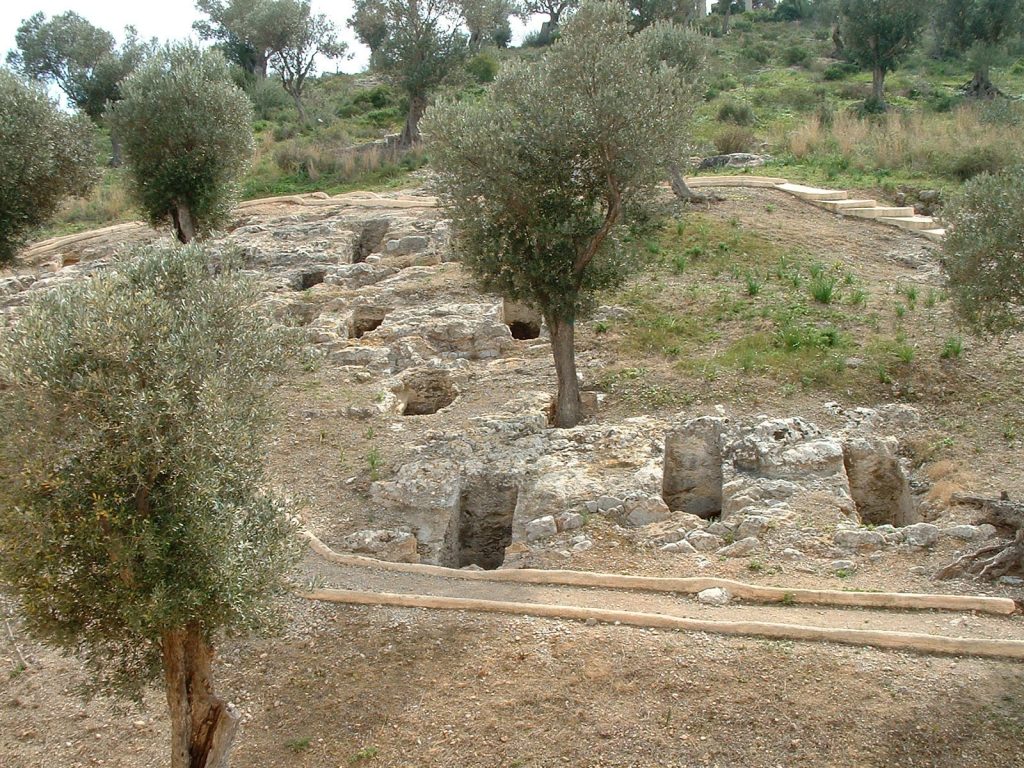 NECROPOLIS  DE PUIG DES MOLINS: This site is one of the most important in the Mediterranean in its category thanks to its good state of preservation and the number and diversity of tombs it contains. Within the complex there is the Archaeological Museum, where exhibits valuable Phoenician, Punic and Romans necklaces, vases, amulets, coins and other objects. 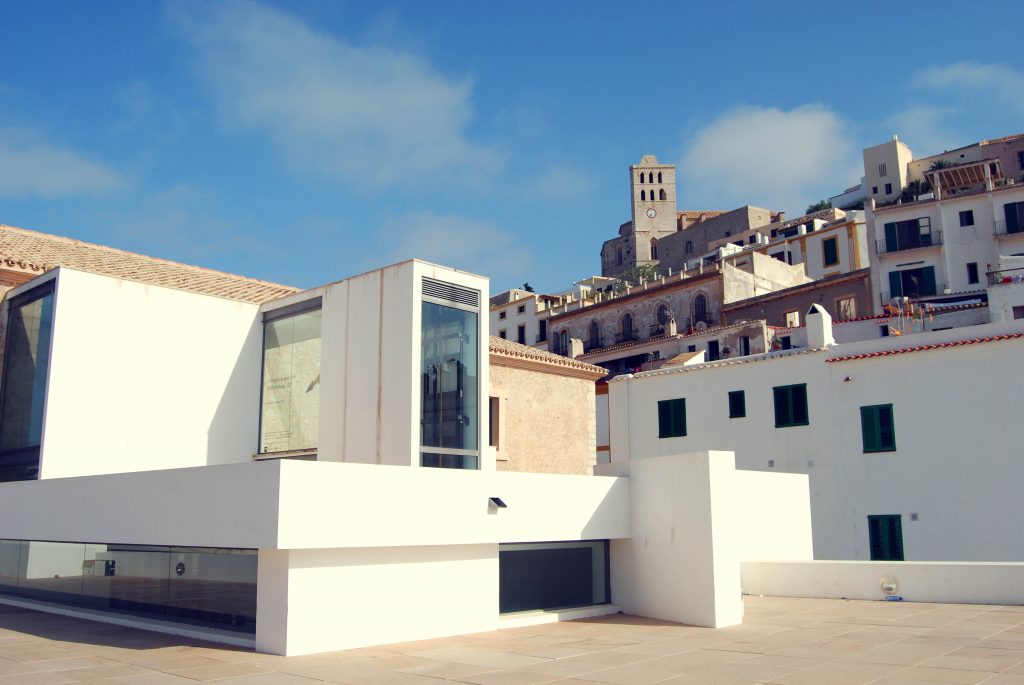 MUSEO PUGET: This beautiful fifteenth century manor houses the work of Narcís Puget Riquer and Narcís Puget two Ibizan artists whose watercolors and oils make an interesting and valuable portrait of Ibiza in the first half of the twentieth century. It is located in Sant Ciriac, between Calle Major and the monastery of Sant Cristòfol. 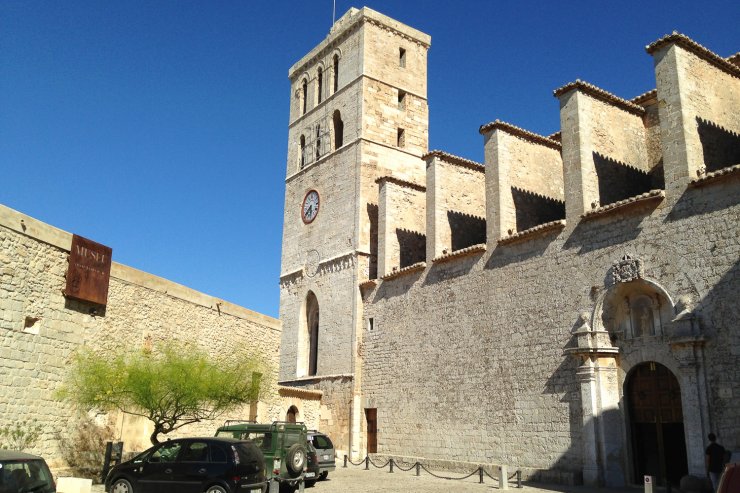 CATHEDRAL WALLS: At the back of the Cathedral of Santa Maria you can start a nice walk along the walls, through the called Almudaina roundabout, with spectacular views over the southeast of the island, Formentera and the Necropolis of Puig des Molins. 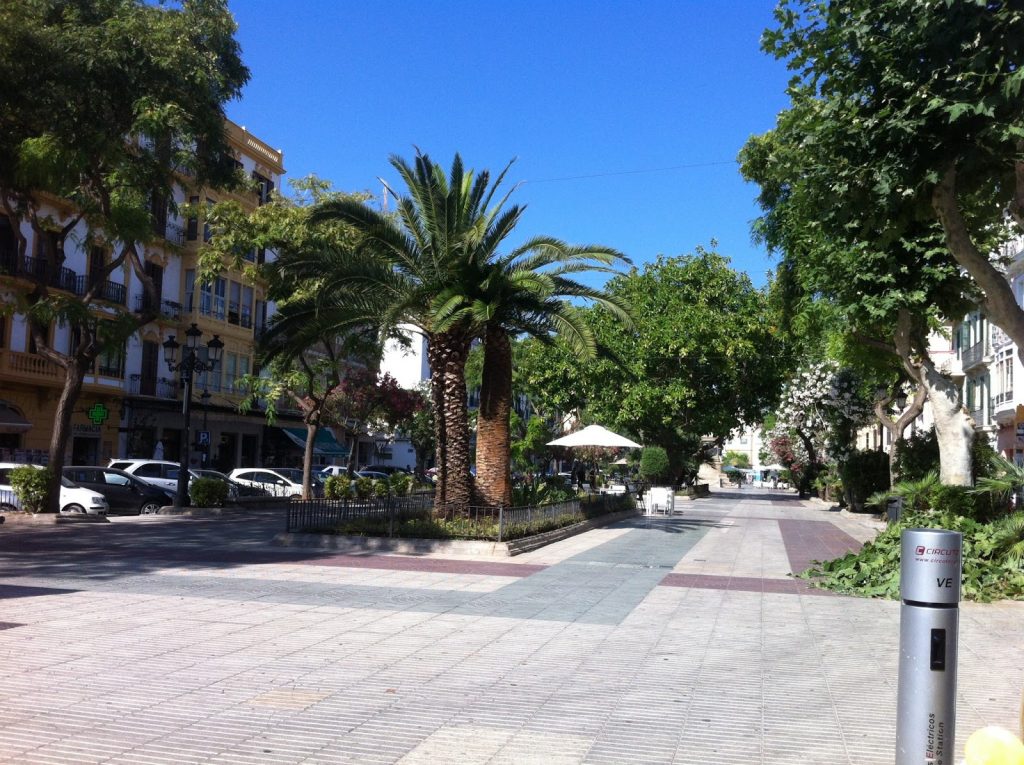 PASEO VARA DE REY: Iconic boulevard dedicated to General Joaquin Vara de Rey and Rubio, military and political Ibizan died during the War of Independence of Cuba. Among the buildings erected around the ride highlights especially the old Montesol hotel, located in one end, next to the Av Bartomeu Ramon I Tur and declared a Cultural Interest building. By the way, there is noteworthy that the Montesol hotel property changes and opened this year under the Hilton brand. 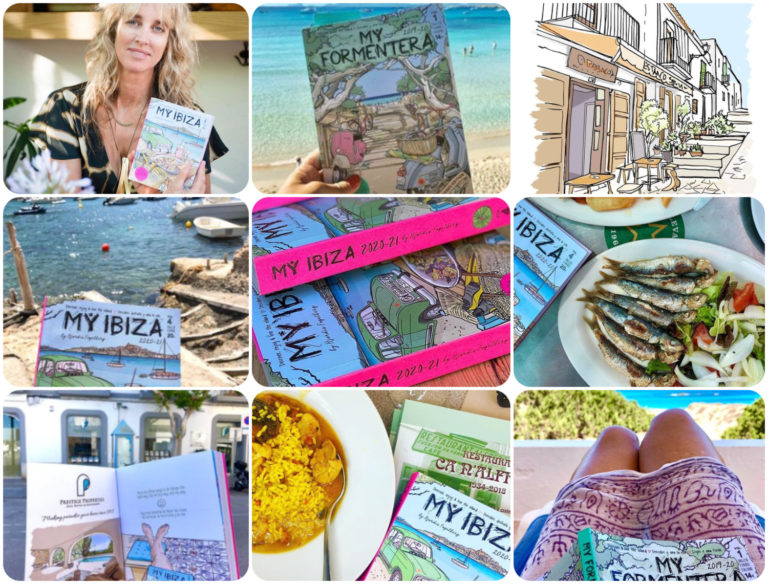 Discover the island’s secrets with My Ibiza and Formentera 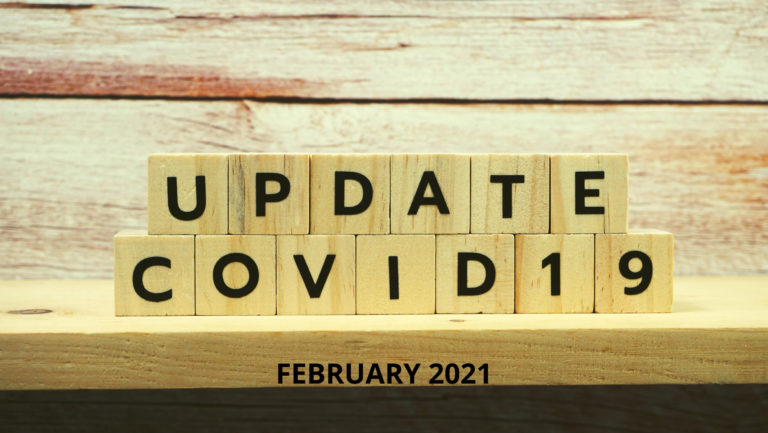 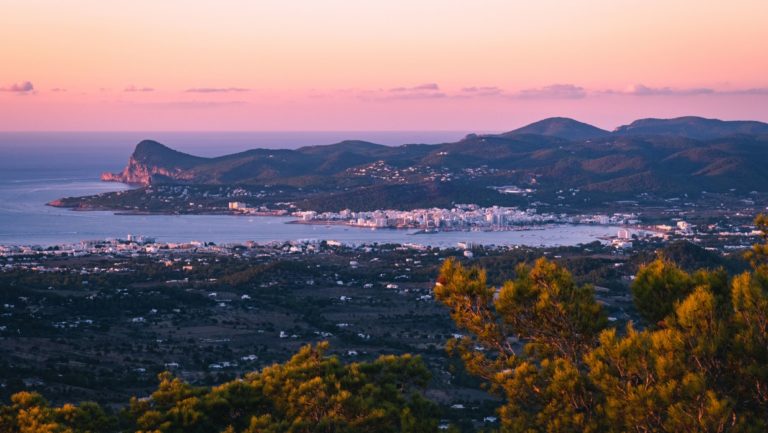 Living in Ibiza: Life in San Antonio – Debunking its Misconceptions 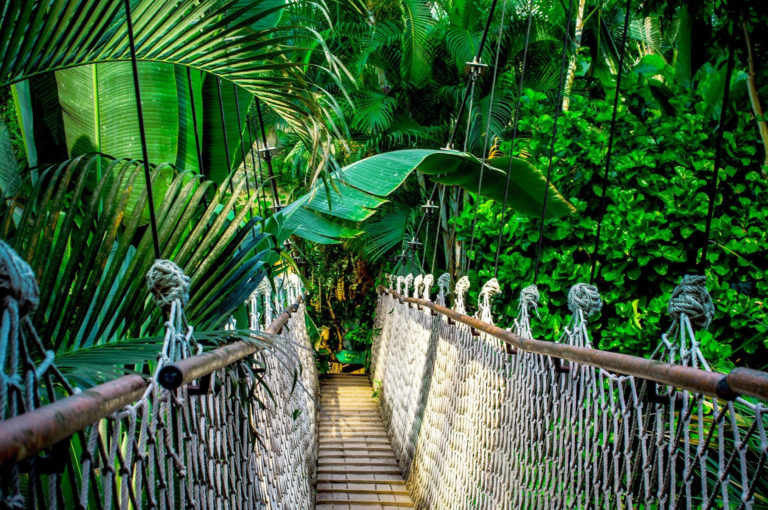 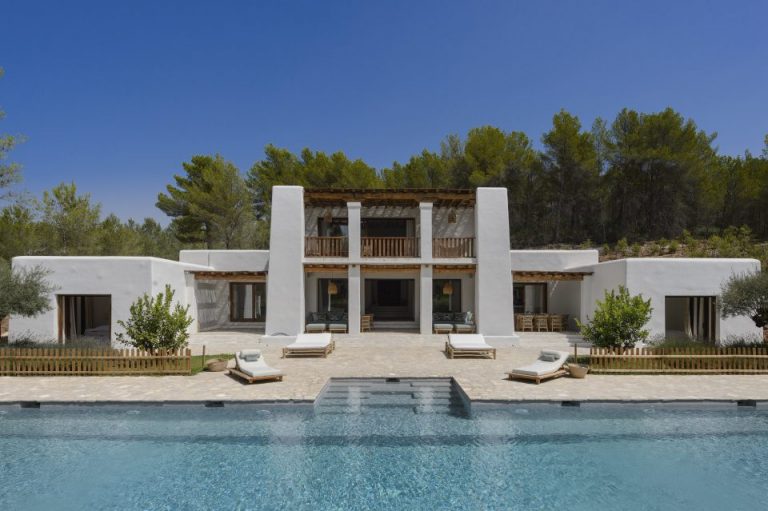 Some of the advantages of renting a holiday villa in Ibiza 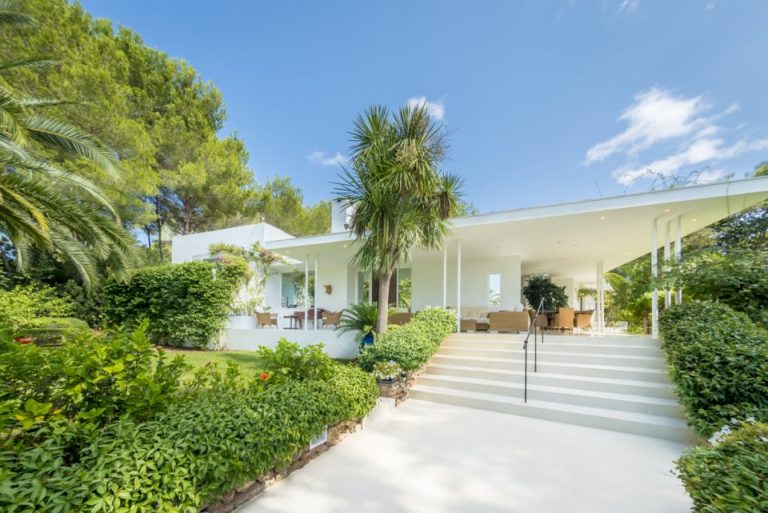 Our Exclusive Villa for Sale of the Month: Es Cucó 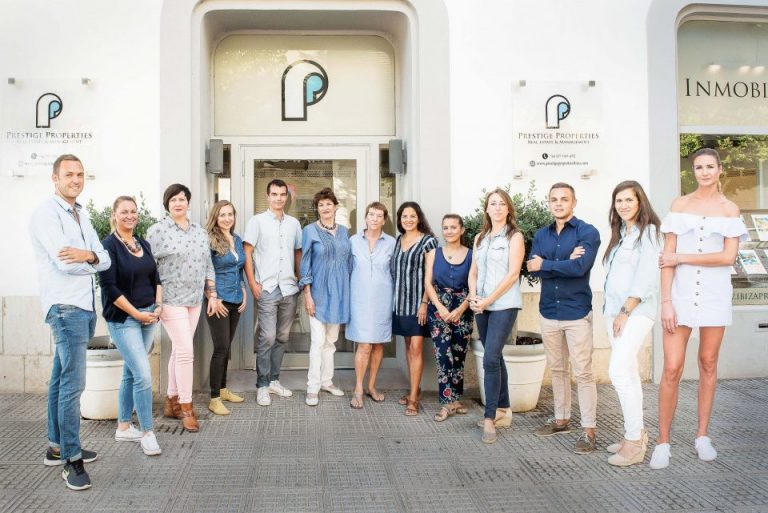 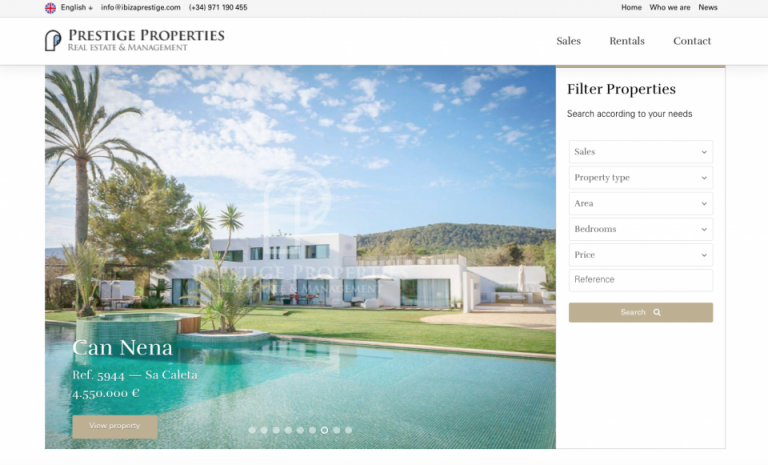 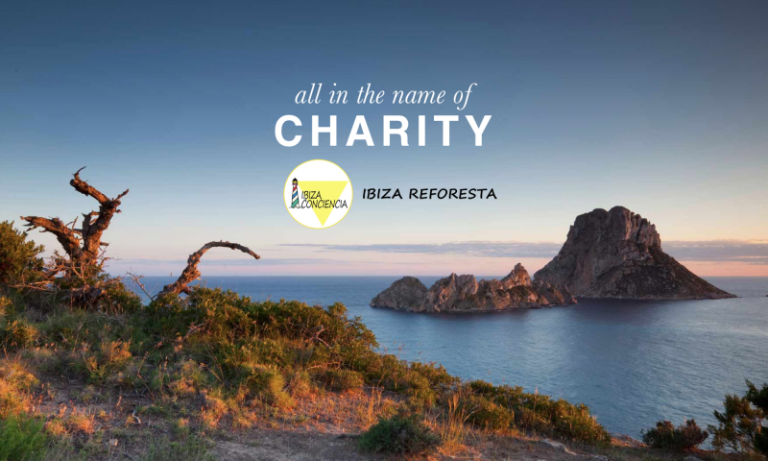